GET A FREE INSTANT MEDIATION QUOTATION!
Find out More 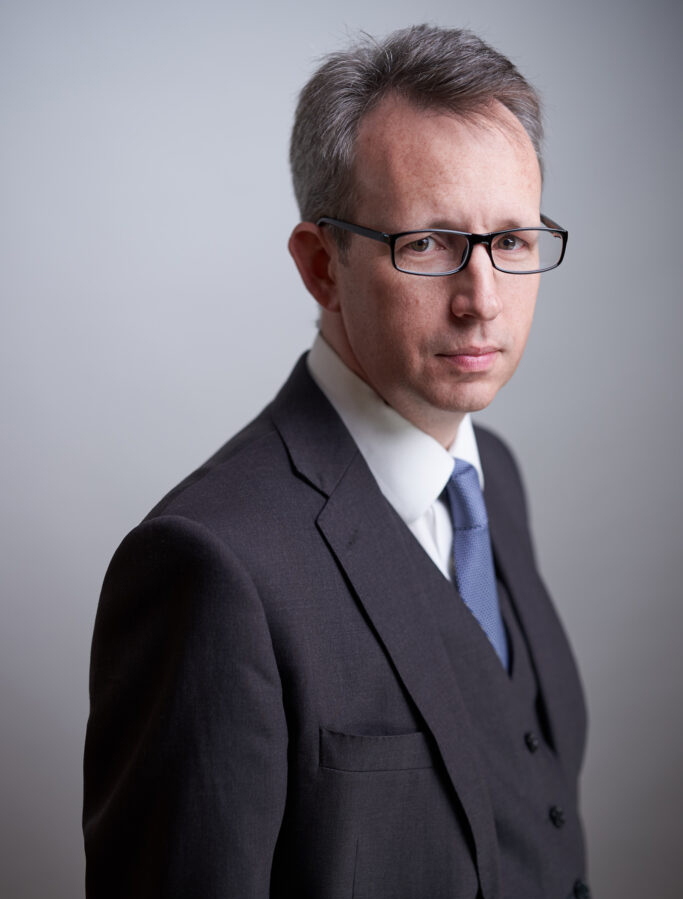 Need help or advice in respect of your regulator? Facing an investigation or upcoming hearing? Previously been erased and want to be restored to the register?

I have been an advocate for professionals, case presenter for regulators, panel member and Chair for a number of regulators, and an advisor and trainer in professional regulation for over 14 years. I have experience sitting for the Chartered Institute of Management Accountants (CIMA), Construction Industry Council (CIC), Nursing and Midwifery Council (NMC), Medical Practitioners Tribunal Service / General Medical Council (MPTS/GMC) and others.

I have helped a number of professionals including successfully appealing a surveyor’s erasure before RICS, successfully resisting an interim suspension order against a doctor facing misconduct and language proficiency allegations where the GMC later agreed to undertakings, representing a doctor previously erased for multiple instances of sexual misconduct, and representing a pharmacist with two convictions for sexual assault at the initial hearing and on appeal to the High Court.

Having been a tribunal member for over 14 years is extremely valuable as it gives a very strong sense of what works and how a tribunal will respond to different strategies. This experience and understanding extends well beyond the in-depth legal knowledge acquired and assists professionals chose the strategies they’d like to follow to potentially minimise the impact of an issue or allegation or identify approaches most likely to secure the desired outcome.

One decision I was involved in as a Tribunal member was unsuccessfully judicially reviewed. The Judgment included “It is to Mr Somerville’s credit… Mr Somerville was right to probe… entirely fair of him… perfectly sensible.”  This decision was unsuccessfully appealed. Dismissing the subsequent appeal to the Court of Appeal the Master of the Rolls’ in his judgment said: “entirely understandable and appropriate“, that I was “entitled to ask the questions”  asked and that the perceptions of the Dr and her lawyer did “not undermine the legitimacy and appropriateness” of the questioning.

Written appraisals from the MPTS include: “Exceeds competency… Strengths have been noted across all competency areas… ability to grasp complex documentation, while making balanced and succinct decisions which were evidence based… effective contributions to in-camera discussions… ability to listen and challenge others politely, when it was appropriate… supportive approach in in-camera discussions with colleagues.”

Written feedback from the NMC includes: “Performance exceeds expectations” in all metrics and from colleagues includes: “Outstanding”, “inclusive”, “business-like”, “effective use of our time”, “very collaborative”, “…exemplary. He was logical, methodical and analytical and articulated his view clearly…. [he asked] highly insightful questions… When the question asked was not answered, Mr Somerville pressed for a proper answer” and“It is rare to meet such a refreshingly honest approach”.

I have delivered board and panel training to a number of leading regulators and regulated commercial organisations in the UK and abroad and have written of a number of codes of conduct including for statutory regimes requiring approval by the relevant Secretary of State.

I am available to advise or represent registrants, act as case presenter or legal assessor in respect of any of the following:

I am a member of the Association for Regulatory and Disciplinary Lawyers. I can be instructed by professionals and regulators direct under the public access scheme, or via a solicitor. I am  co-authoring Judgecraft: the art of sound decision making which leans heavily on professional regulation.

I can help with any of the following list of professional regulators – and many more: