Mediator in business, commercial,
board and shareholder disputes 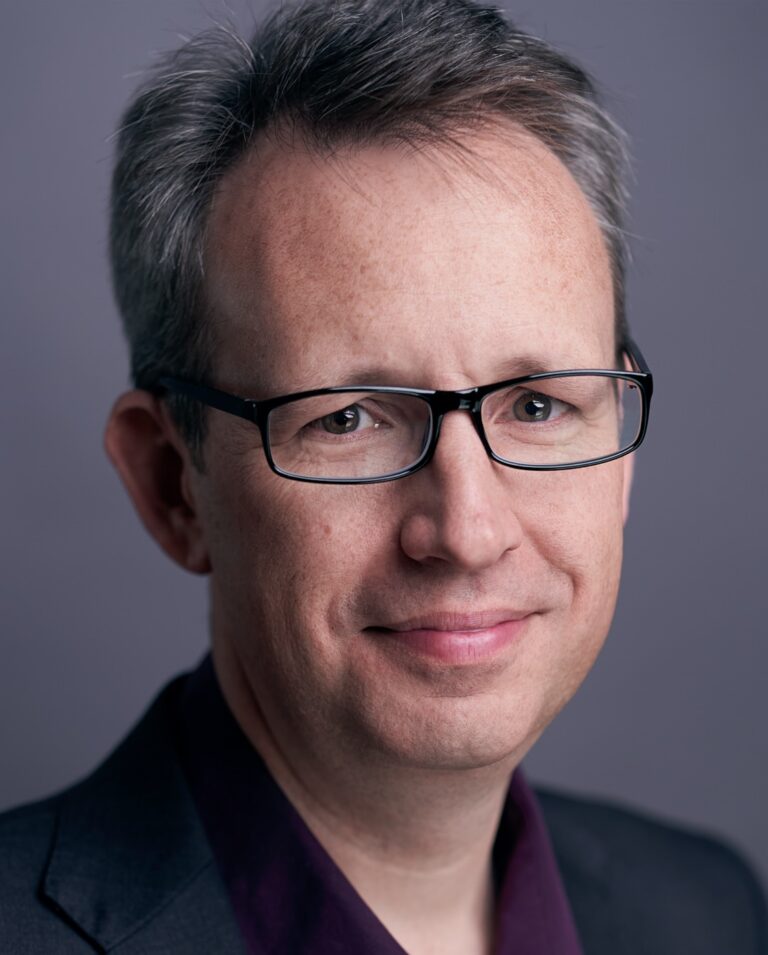 A Professional and Experienced Commercial Mediator

Looking for a mediator who specialises in business, shareholder, board and commercial disputes?

Click here for a FREE INSTANT ONLINE QUOTATION or to INSTRUCT ROBIN NOW.
Call 020 8242 4106Or contact me for my availability and costs

Can you refuse an offer to mediate if your counterpart offers it?

The basic position is that a party is not compelled to mediate if their counterpart, or even the Court offers it.

However, that may not be the case when it comes to the matter of costs. It may be that a party, even a successful one, who unreasonably refuses to mediate may fail to be awarded their legal costs, or worse.

What constitutes an unreasonable refusal to participate in Mediation or ADR‍

In a recent conversation with a Gregory Hunt at Hunt ADR, the topic came up about unreasonable refusal to take part in ADR. I sit as an arbitrator for Hunt ADR's Low Cost Arbitration Service (LCAS) and their Travel Arbitration scheme

The question I was asked was:

“Are there any guidelines on what constitutes an unreasonable rejection of ADR? If pre-action protocol requires the parties to consider ADR before rushing off to court and if a court can later order a party to pay additional costs if it cannot demonstrate that it complied with this requirement, is it sufficient for a party to say ‘I thought about it but I just don’t much fancy ADR’ or would the party have to show that it gave reasonable consideration to ADR and refused it for good, valid reasons?"

I said that the answer is that it's quite a high bar that someone has to cross for refusal not to be unreasonable. There's quite a bit of case law in this area and the direction of more recent cases is to get tougher on refusing to mediate.

In Swain Mason v Mills & Reeve [2012] EWCA Civ 498., the court considered when outright refusal would be reasonable. In that case, the Claimants had sought £750,000 plus costs from the Defendants. The Claimant put forward settlement proposals and the Defendants responded by offering to accept a 'drop hands.' (i.e. parties withdrawing their respective claims against each other and each bearing their own litigation costs). The court characterised the parties' respective positions as being ‘in reality, one hundred miles apart.’. Irreconcilable differences between the parties' respective positions meant that there was no reasonable prospect of the dispute being settled at mediation. The court held it was reasonable to refuse to mediate where the mediation has no reasonable prospect of success. Furthermore, as noted by Davis LJ at paragraph 20, 'a reasonable refusal to mediate does not become unreasonable simply by being steadfastly, and for cause, maintained'.

In PGF II SA v OMFS [2013] it was held that silence after an invitation to mediate was, as a general rule, itself unreasonable.

In Northrop Grumman v BAE Systems [2014] Mr Justice Ramsay said parties should consider "the positive effect that mediation can have in resolving disputes even the claims that have no merit.... A mediator can bring a new independent perspective."

In Garritt-Critchley v Ronnan and Solar Power [2014] indemnity costs were awarded against the party who had been unwilling to mediate. HHJ Waksman said "This gets back to the point about parties being too far apart. Parties don't know whether in truth they are too far apart unless they sit down and explore settlement. If they are irreconcilably too far apart, then the mediator will say this as much within the first hour of mediation. That happens very rarely in my experience."‍

Thakkar & Anr v Patel & Anr, [2017] EWCA Civ 117. This was an appeal against a costs order. One of the principal issues was the consequences of failure to mediate. The claim in question was a dilapidations claim for £210k which was met by a counterclaim of just over £40k. In their allocation questionnaires, both parties requested a stay for ADR. In the Court of Appeal, LJ Jackson noted that there seemed to have been a desire to settle on both sides. Both parties initially, at least, expressed a willingness to mediate. The claimants were proactive in making arrangements for a mediation and identifying possible mediators for consideration by the defendants. The trial Judge contrasted that with the approach of the defendants who were “slow to respond to letters and raised all sorts of difficulties.” Eventually, the claimants decided that no progress was possible and explained why in a letter as follows:

The ADR stay was lifted and the trial took place. The claimants were awarded £45k, the defendants, £17k, leaving a balance owing to the claimants of £28k. This left the question of costs. The trial Judge described the defendants as having been “relatively unenthusiastic or lacking in preparedness to be flexible” but also noted that it was the claimants who had closed down the ADR. He concluded that there were real prospects of settlement if a mediation had taken place. And this is the crucial difference with the Car Giant case. After weighing up all the circumstances, the Judge ordered the defendants to pay 75% of the claimants’ costs of the claim. He ordered the claimants to pay the defendants’ costs of the counterclaim. The defendants appealed.LJ Jackson agreed with the trial Judge that if there had been a mediation there would have been a real chance of achieving a settlement.  The dispute was a commercial one, being purely about money. The offers that had already been made were close. The costs of the litigation were vastly greater than the sums in issue. Bilateral negotiations had been unsuccessful. The Judge at first instance had said that:

Any mediator would have had both parties in the room with him. He would have let them have their say. He would then have pointed out (a) the small gap between their respective positions, and (b) the huge future costs of the litigation. In those circumstances I would be astonished if a skilled mediator failed to bring the parties to a sensible settlement.

For a recent illustration of these principles being applied, see Wales (t/a Selective Investment Services) v CBRE Managed Services Ltd [2020] EWHC 1050 (Comm) a decision of His Honour Judge Halliwell sitting as a Judge of the High Court. CBRE, a successful defendant, was awarded a costs order against the unsuccessful claimant, but for a reduced amount, because CBRE had refused to mediate on two occasions during the currency of proceedings. Recoverable costs were reduced for two period, by 50% and 20% respectively.

The High Court has imposed indemnity costs in two recent cases (DSN v Blackpool Football Club Ltd [2020] EWHC 670 (QB) and BXB v Watch Tower and Bible Tract Society of Pennsylvannia & Ors [2020] EWHC 656 (Admin)) as a result of a party’s unreasonable failure to engage in ADR. In both cases, the party’s belief in the strength of its case did not warrant a refusal to participate in settlement negotiations. These decisions are further examples of a trend towards courts giving less weight to the ‘merits of the case’ as one of the factors taken into account when deciding whether a party was acting unreasonably in refusing to engage in ADR.

Of course every case turns on its own merits. The circumstances in your case may be different and lead to a different outcome. This article does not amount to advice. You should not rely on it. You should seek legal advice in respect of your case. If you could like me to assist I would be delighted to do so.

A Professional and Experienced Commercial Mediator

Looking for a mediator who specialises in business, shareholder, board and commercial disputes?

Click here for a FREE INSTANT ONLINE QUOTATION or to INSTRUCT ROBIN NOW.
Call 020 8242 4106Or contact me for my availability and costs